Global Meat News is one of those industry newsletters I subscribe to.  This is a collection of its articles on halal meats—those from animals slaughtered and prepared according to Muslim dietary laws.

The market for halal meats is increasing worldwide. 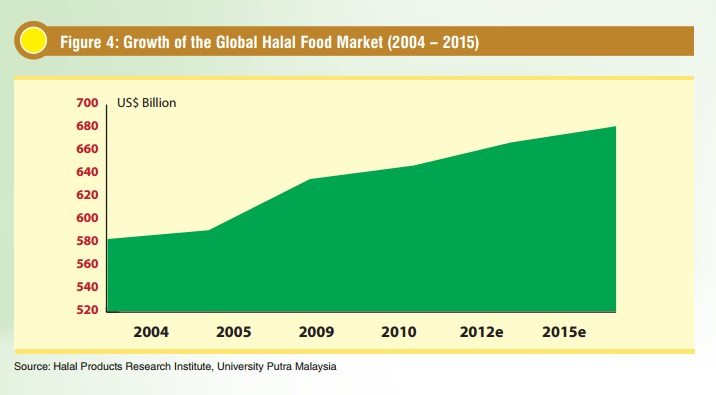 Halal produce is continuing to grow in demand across the international meat market, with China, Russia and Mexico showing a recent surge of interest in certifications and exploring opportunities for export. Is it time for halal meat to win over its previous critics by embracing the 21st​ century?