Doesn’t this look a lot like the USDA’s MyPlate? Actually, the Canadian guide is better.  Even though it retains the annoying “Protein” section (we don’t eat protein; we eat foods containing protein and lots of other nutrients), it drops the dairy requirement.  Even better, it comes with mostly useful suggestions: [my comments]:

I can see why this has been greeted with some enthusiasm and less criticism than usual:

Canada’s food guide has been around since 2007.

Bill Jeffery, the executive director of the Canadian Centre for Health Science and Law (which publishes the Food for Life Report) has produced an annotated version of the food guide with proposals for fixing its major problems.

Critics viewed it as far too industry-friendly.

Here’s a graphic summary of the proposed revisions.

This is a great opportunity for Canada to produce a food guide that really does promote health. 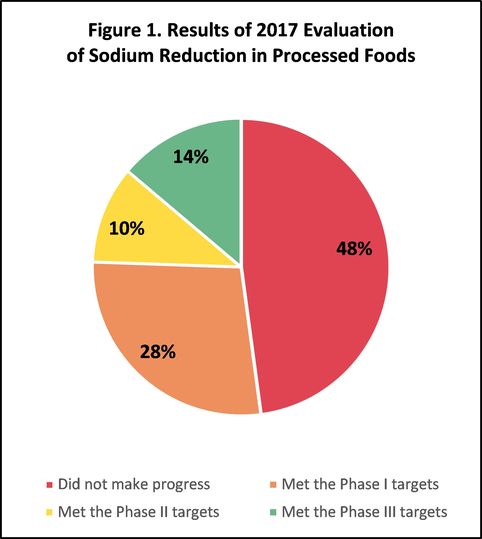 The Canadian Heart & Stroke Foundation has released a report on consumption of processed food consumption in Canada. Lots of room for improvement here. I don’t write much about  Canadian food politics, but every now and then collect interesting items.

BAS: Who do you really admire in the book?

Janis Thiessen: As a company, I admire Hawkins Cheezies for their rejection of capitalist imperatives like growth and expansion. As an individual, I admire Covered Bridge fryer operator Thomas Broad, who has overcome personal adversity and has pride and autonomy in his work.

Heart & Stroke Canada has a new report on food and beverage marketing to kids: The Kids Are Not Alright.

Our children and youth are bombarded with ads for unhealthy products all day, every day, influencing their food and beverage choices. This is having a devastating effect on their health and setting up conflict at home.

Marketing is big business and it is sophisticated…New research reveals that over 90% of food and beverage product ads viewed by kids and teens online are for unhealthy products, and collectively kids between the ages of two and 11 see 25 million food and beverage ads a year on their top 10 favourite websites.

It is time for this marketing storm to stop.

Lots to work with here.  Glad to have it.